Essential Complementaries: English as an Additional Language and the New Media Language

Marina Siskos is a graduate of the Faculty of English Language and Literature, of Aristotle University. She holds a specialization degree in Translation and Intercultural Studies and has completed her dissertation upon the translation of Economics and Financial Texts. As teacher of English as a Foreign Language and associate translator, she has cooperated with private English-teaching institutes. As an advocate of the Montessori Method, Marina has completed her official training on “Creative Methods for Successful Inclusion in Multicultural Schools”, a program co-funded by Erasmus+. Some of the most-discussed topics penned by Marina include: education, foreign language education, Greek & English literature, educational methodology and translation. You can contact Marina via email: Marina.Siskos@gmail.com 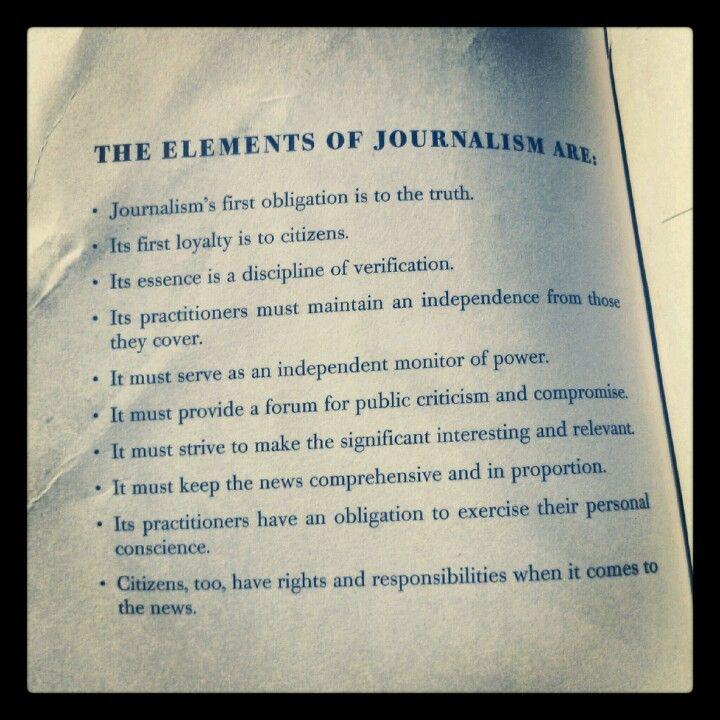 The familiarization scale of new media discourse is unlimited: naturalized. The process and the outcome of naturalization reflects the degree of familiarity with what has been consciously learnt to the extreme that the notion is thought of as natural, innate-forever existent. Readers of the new media-generated texts (audio, written and visual) are not estranged by the use of symbols, hashtags, labels and the homogeneous structure and the heavily emotional language of the news media.

English as an Additional Language

The term EAL stands for the use, or the study of the English language by non-native speakers in an English-speaking environment (Nordquist, 2020). The term is preferred since English as an Additional Language acknowledges that students are already competent speakers of at least one home language (Nordquist, 2020).

In a Whorfian interpretation, the competence in at least one home language affects the conceptualization of the additional language.  Learners with different home languages might place the emphasis on different aspects. Similarly, they may experience different functions as natural and unchallenging.

The definition EAL is preferable here as, following Nordquist (2020), the term does not “make any judgment or quality of linguistic skills, but stands for the alternate use of two languages in the same individual” (Bourne, 1989). This proposition, apart from standing out as the rational one, is also the one aligned with the purposes of integrating news media discourse to the purpose of EAL”.

The structure of the new media assimilates English teaching in the following principles. In the present paper the focus shifts to new media journalism, as opposed to the print and broadcast media (traditional journalism)

The position of the audience is also revolutionized. The reader today is not the reader of the print press. The latter anticipated the dissemination of information provided by the professional reporter who, in turn, generated news stories relying on their resources (exclusive to the professionals’ access and knowledge, disclosed to nobody else) institutional, legislative, political or governmental.

Users-instead of readers of the yore, now consist the new media target audience. Choosers-instead of users, when the message is provided via a set of options (visual, audio, written). The medium of course is never neutral: a message conveyed via distinct channels is two distinct messages.

Both news media discourse and EAL are generated with the supposition of an ideal target audience. Suppositions are shaped prior to the production of a news media text, podcast or news post. EAL professionals plan lessons address a silent target audience, as well.

Aiming at a social purpose

“Aside from the differences between journalism and other genres […], journalism fulfils particular social functions. It has been created by men and women in accordance with particular production techniques and in specific institutional settings. Is characterized by particular interpersonal relations between writer and reader. Is consumed, interpreted and enjoyed in ways that are specific” (Richardson, 2008, my emphasis).

As the sociologist Stuart Hall informs, “events, as news, are regularly interpreted within frameworks which derive, in part, from this notion of the consensus as a basic feature of everyday life. They are elaborated through a variety of explanations, images, and discourses which articulate what the audience is assumed to think and know about the society” (Hall et al., 1978).

Since “children learning English as an Additional Language do not form a homogeneous group-coming from diverse regions and backgrounds” (MackLean, 2011, as quoted by Nordquist, 2020), “they make most progress when focus is on meaning and not on words and grammar” (Nordquist, 2020). Meaning-making, in turn is conditional on the social function of society members. As noted by Stuart Hall (1978), “the process of making an event intelligible is a social process […]. We exist as members of one society because we share a common stock of cultural knowledge: we have access to the same “maps of meanings”

Fairlough (1995) realizes that “journalistic texts are the outcome of specific professional practices and techniques, which could be and can be quite different with quite different results” (Richardson, 2008).

In EAL nothing can be more guaranteed but the uniqueness of the outcomes of the specific professional practice. The common ground of the new media discourse – accessed and intelligible by all – opens new doors to EAL. As popularly quoted by the Cretan writer and philosopher, Nikos Kazantzakis (1883-1957) “you have your brush, you have your colors, you paint the paradise, then in you go”: a quote popularized by virtue of the new media.