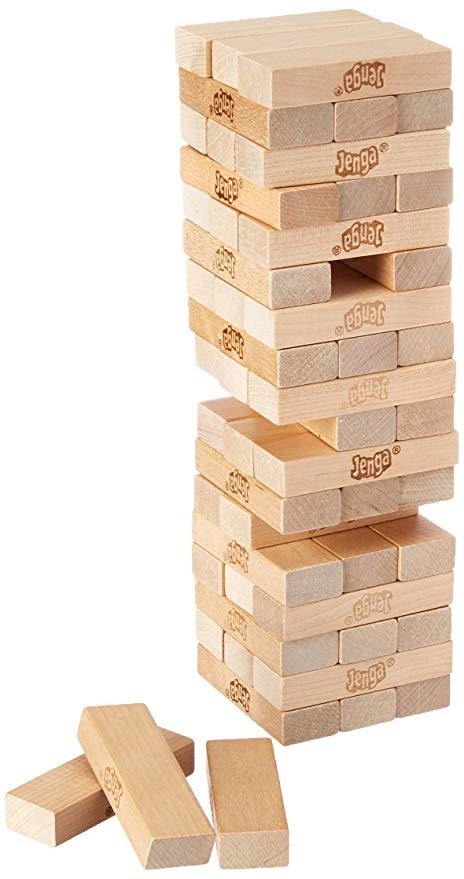 To say that we live in a digital age is an understatement. More often than not, our classrooms are no exception! However, we also have to keep in mind that teaching is a profession that stretches back to the very beginnings of human civilization. There were teachers long before there were computers, projectors, PowerPoints, and Prometheans. Yet, in today’s technology-driven classrooms—whether they be in Korea, the United States, Finland, or Dubai—we often forget this. I am an “early” millennial. Hence, I am among the last generation to remember what it was like to experience a classroom run on chalk and blackboards. In other words, classrooms without the things that we often take for granted today. Now, as a teacher myself, it is increasingly rare for me to find myself going an entire class period without using them. Have you ever heard of chalk and blackboards? Well, if you are a day under 25, then I owe you a big hand. Perhaps even a coffee.

Unsurprisingly, we often find ourselves as clueless as a deer in the headlights when technology fails. Believe me, not only does technology fail on you. It will fail on you. You may come to a classroom only to find that the homeroom teacher—who is in a meeting with the principal or head teacher—has forgotten to log into the desktop. Obviously, you will not know the password and, even if you did, you may have a difficult time typing it. At other times, that wonderful PowerPoint activity that you have planned—and that worked on one teacher’s computer—may not work on another’s. You can reduce problems like this by checking beforehand. However, you cannot eliminate them. Sooner or later, the classroom technology that you rely on will leave you pulling your hair and gritting your teeth.

Yet, keeping one fact in mind may lead to a lot less pulling and gritting. The good news is that some of the most engaging—and effective—speaking activities that you can use do not require a PowerPoint, a computer, or a projector. Among those that have worked best in my own classes has been Jenga. Despite having 11 years of total teaching experience, I have only been using Jenga for 8 weeks or so as I write this article in late May of 2019. Already, it is making a tremendous difference in my classes at all levels. From my elementary third grade students—ready to learn and easy to engage—to my middle school third graders—who would probably take off school forever given the chance—they all love Jenga.

But wait? You mean Jenga? That silly little game with the wooden blocks? I can use that to teach students English? Yes; you can, and it’s quite simple. Jenga, created in Africa by a British national, is as relevant today as it was when it first came to market in 1983. What you need—first and foremost—are enough Jenga sets for students to use in groups of 3 to 6 players. I myself currently have four sets; one of these was already lurking in the English room at my middle school. If you don’t have a set, one can be found at reasonable prices from most online retailers and also offline at many stores.

In Korea, Jenga is usually called “Board Game” or “Funny Board Game.” Regardless of the name or your geographic location, it is still Jenga. What is most important is that you make sure that the Jenga games you are using are numbered. Most are, but just check to be sure so that you aren’t wasting your hard-earned money. This will make it much easier to organize, and for your students to use effectively. Most sets will have 54 blocks, although some have 48.

There are two ways in which to play. The first is to have students pass around a single sheet of paper with English sentences corresponding with a number, ranging from 1-54. In this scenario, the students pull the block first. After that, they read the sentence. The team passes the paper around until the blocks fall. Yet, I find that in playing this way, the students tend to take more time trying to make sure that the blocks don’t fall than they do reading the sentences! This, obviously, can be problematic when your objective is getting your students to learn. You are trying to teach them how to speak English; not how to play games! I know that you will not forget that, but trust me; they will!

It is for this reason why I vastly prefer a second method of playing. That is, to cut the papers into strips and put them into an envelope. You give one envelope to each team. The students pull the sentence and read it. After this, they push out the corresponding block. Yes; they still take their time to do this, but you can always speed it up by walking around your classroom and counting down. Either way, I find that they end up speaking a lot more English than they would using the other method. It definitely takes a bit more preparation time. However, the extra ten minutes spent getting the materials ready won’t destroy your evening. On the contrary, it will make it that much more fulfilling.

There is an adage about “teaching old dogs new tricks.” Jenga is, indeed, an old dog. Yet, it is also a new trick that belongs in your teaching toolbox. It is an often untapped resource for teaching speaking skills and increasing your students’ confidence in English conversation. This makes Jenga every bit as relevant and effective in today’s classroom as it was in the days before the learning technologies that many of us have come to take for granted.